Wester Ross is one of Scotland's designated National Scenic Areas. It is also part of Western Europe's largest area of Dark Skies and it is sometimes possible to see the Northern Lights. The Wester Ross Biosphere Reserve (recognised by UNESCO) stretches from Coigach to Kinlochhourn and across to Garve. Beinn Eighe was Britain's first National Nature Reserve. So there are plenty of reasons to visit our area. It even features in the new North West Highlands Snorkel Trail for those of you who like going under water.

The Beinn Eighe and the Torridon Mountains are just a short distance away from the numerous sandy beaches and bays which are located around Melvaig, Gairloch and Red Point. 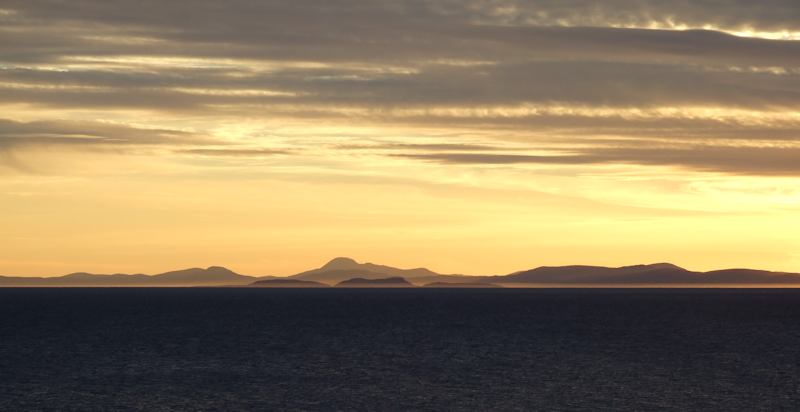 View from the cottages across the Minch 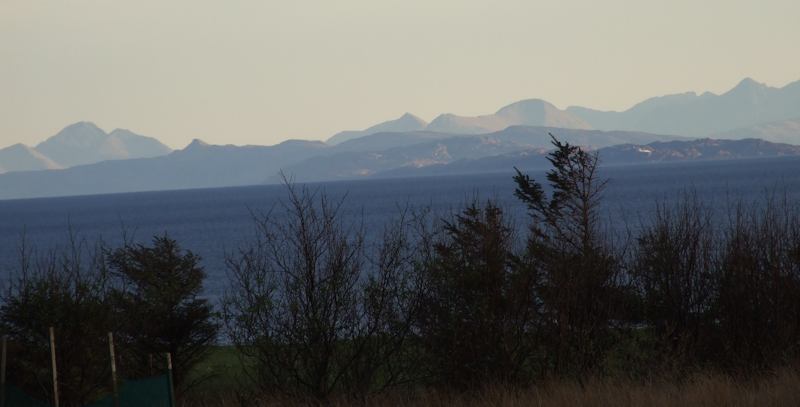 Mountain view from the cottages 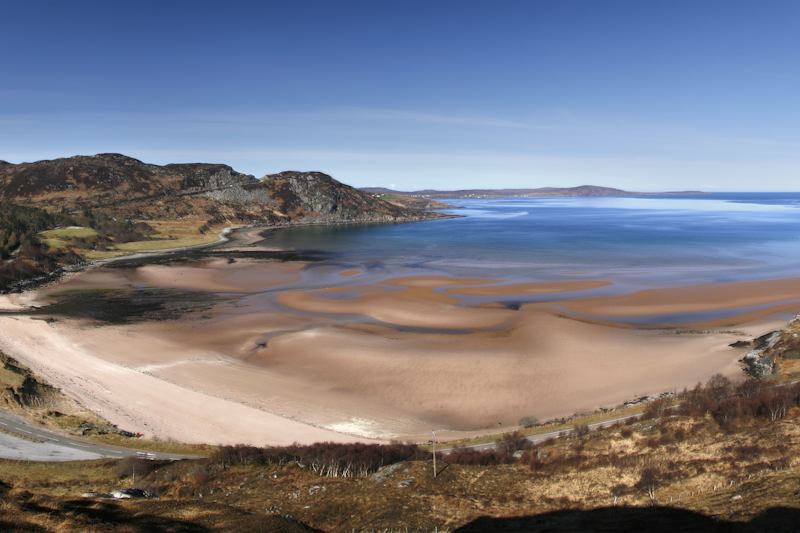 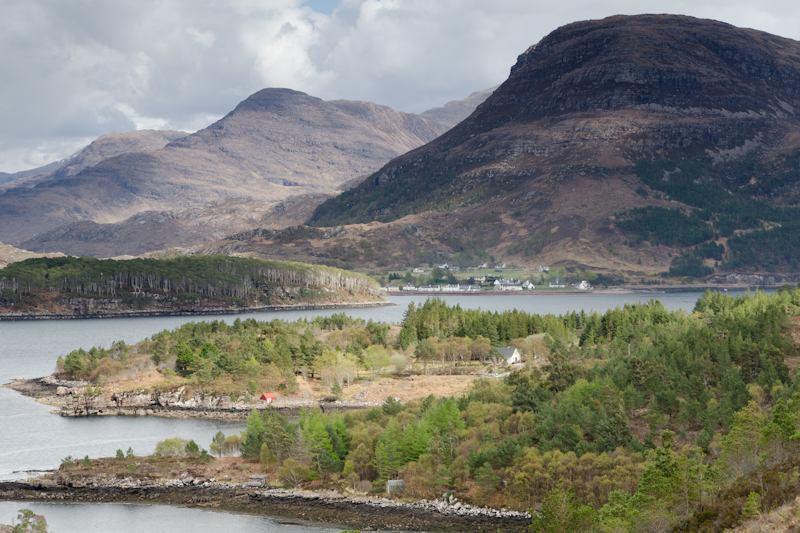 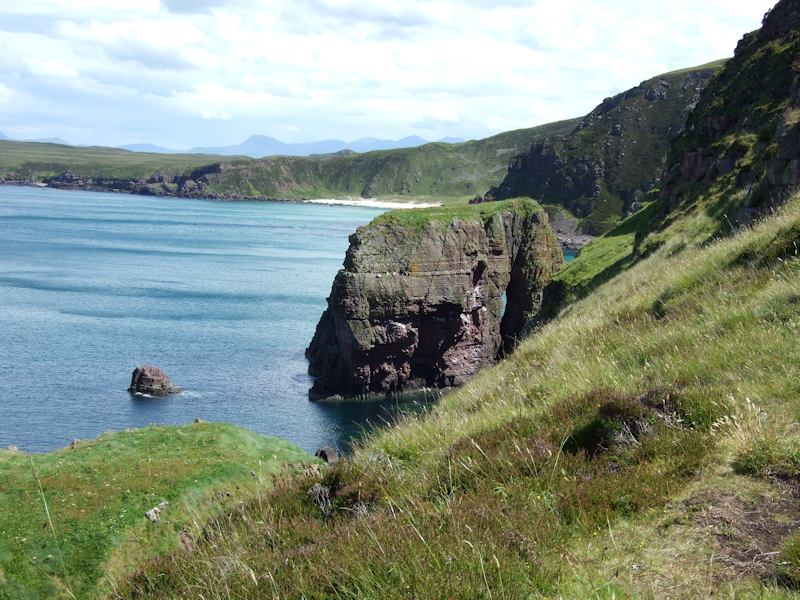 Camus Mhor (about 4 miles from the cottages) 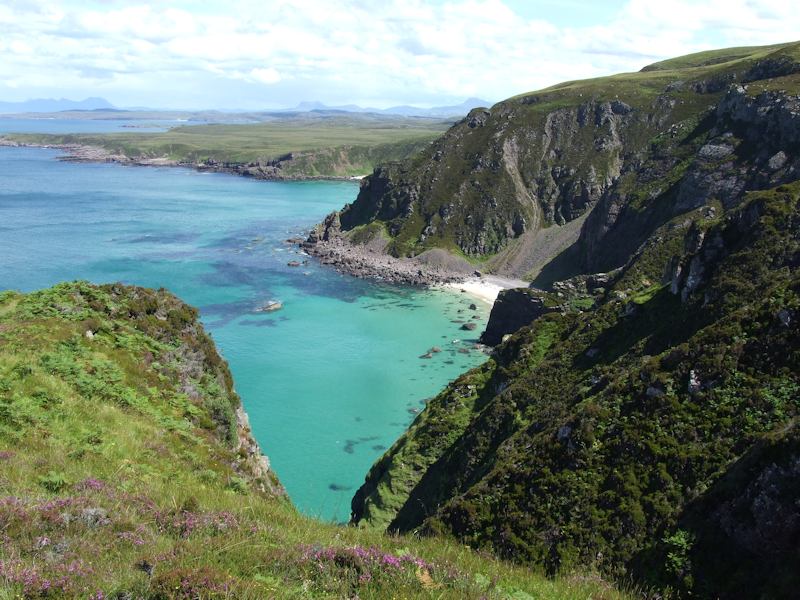 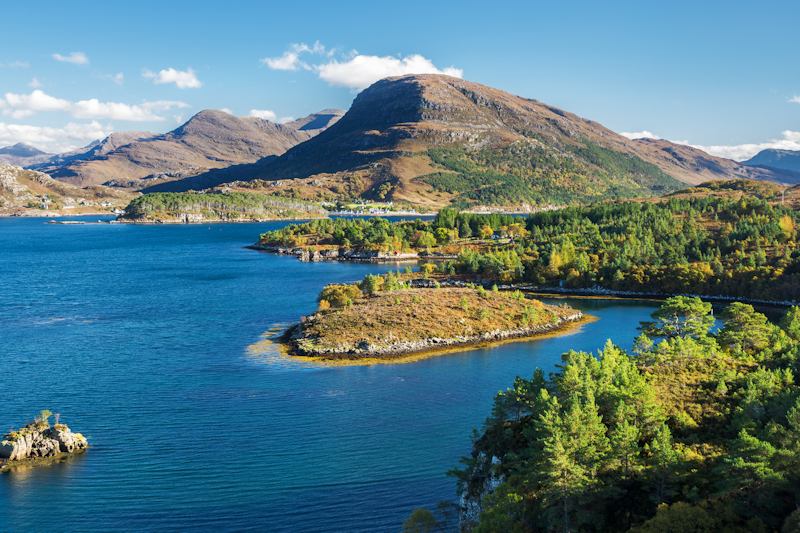 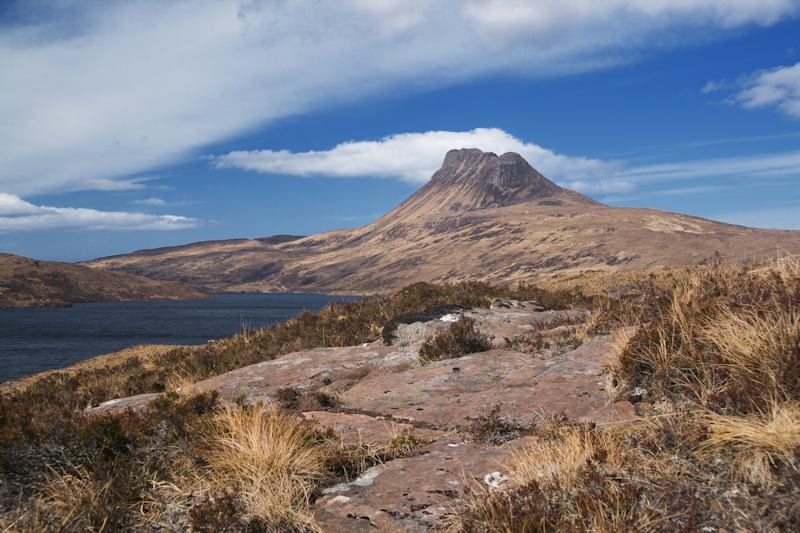 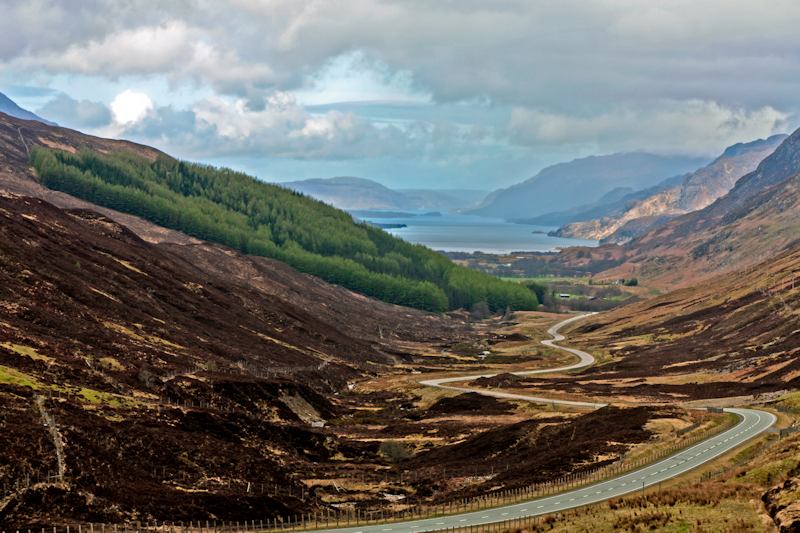 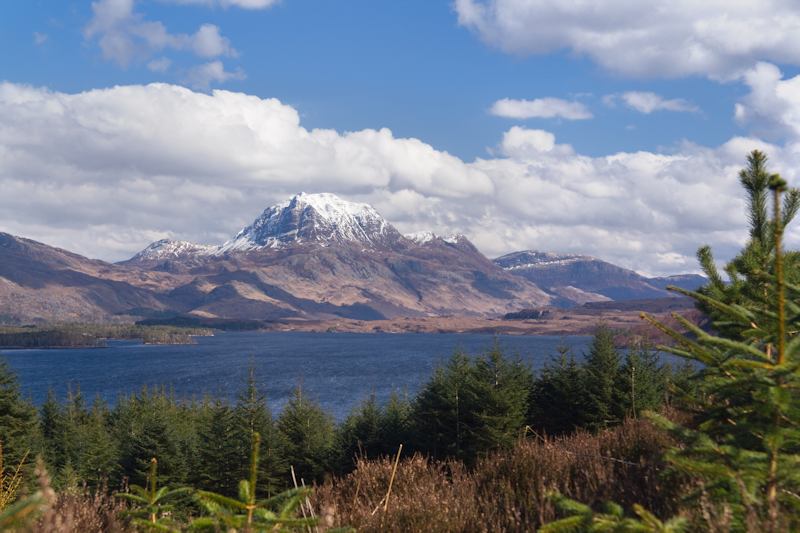